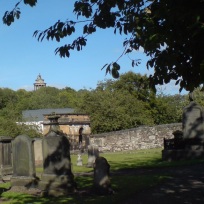 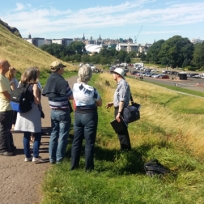 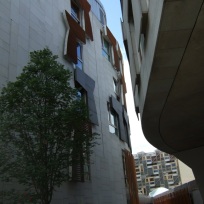 “An excellent tour for both the historian and the poetry lover: Ken is a brilliant guide and his love for the poems shines out and illuminates them for us.”*

These walking tours weave in and out of streets, closes, gardens and graveyards. You’ll hear works by Robert Burns, Dorothy Wordsworth, Victor Hugo, Robert Louis Stevenson, the great Anon and many others.

Walks are led by Ken Cockburn, a poet and translator who has lived in Edinburgh for thirty years. He has led poetry walks since 2007 for the Edinburgh Festival Fringe and the Scottish Storytelling Festival, for the Scottish Poetry Library and Edinburgh City of Literature Trust, and for private groups. 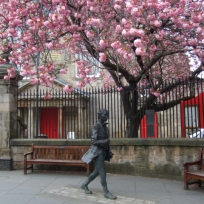 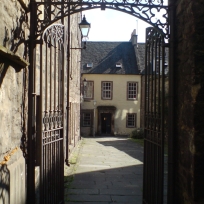 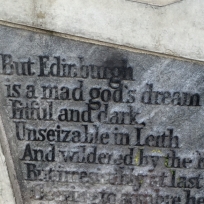